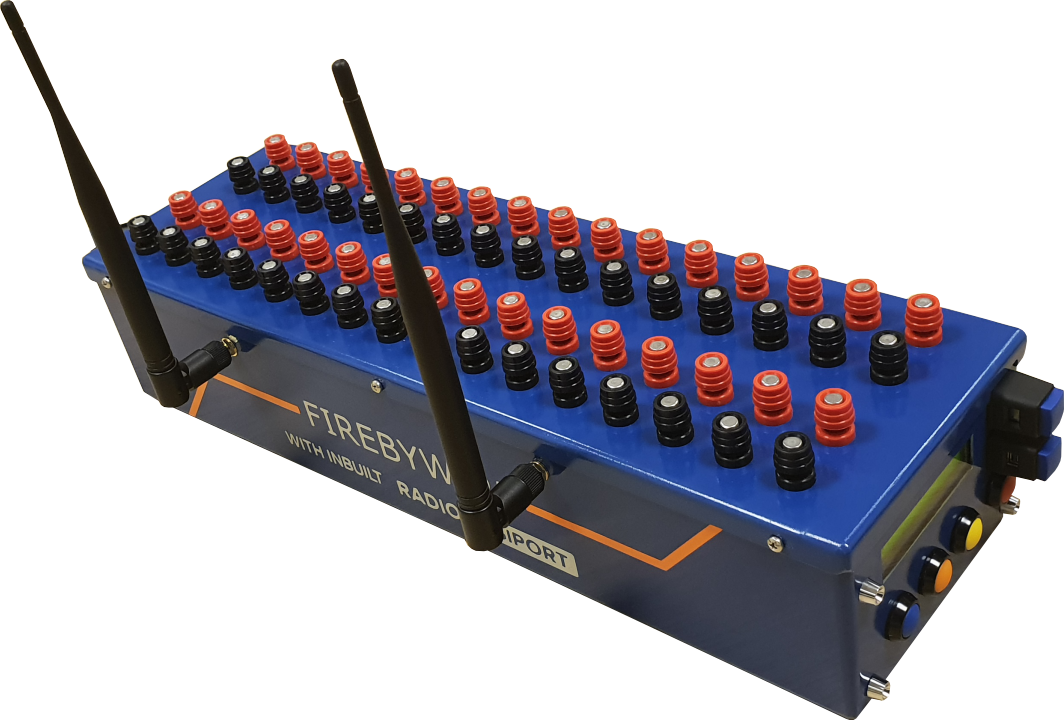 The heart of this device is the FBW DIGISEQ: 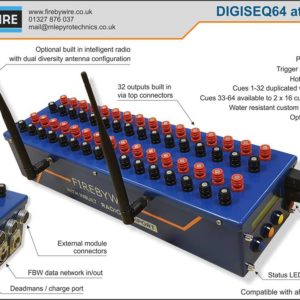